Seeds of Anarchy: Crime of Indifference 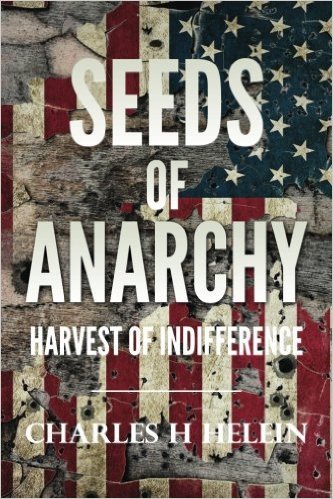 SEEDS OF ANARCHY is a novel about loss and fighting for change and redemption, set in the modern political battlefield of gun control, extremism and advocacy. SEEDS OF ANARCHY explores the darkness of personal tragedy, the grim struggle of political activism in the face of insurmountable odds, and the personal dangers of engaging with dark institutions in the war over American values. A husband and father, Chris Knight, becomes a “surviving victim.” He has, like so many others, lost his love ones, his wife and five year old son, in a random massacre by gun violence. For months he has agonized and grieved alone, struggling with inconceivable pain and sorrow. Unable any longer to witness Chris’s depression and despair, his law partner finally intervenes and forces him to take a leave of absence. The change of scenery and physical activity help . . . but a dream, at first bringing joy, then the pain of renewed loss, finally breaks his mental prison of helplessness and uncertainty. Chris returns to his work as an attorney and his life now centers on seeking answers to why no state legislatures or Congress have been able or willing to act effectively to control the presence of guns in America. He also recognizes that the courts have also failed. They have shirked their impartiality, common sense and rationality by interpreting the Second Amendment’s right to bear arms by twisting the plain language of that Amendment and ignoring the time and circumstances that existed when adopted by the Founding Fathers. Despite his new motivations, Chris continues to struggle with the pain of his personal loss. Once again, his law partner steps in and convinces him he should seek counseling. At first Chris refuses. Then, reluctantly, he finally agrees. His partner recommends Doctor Kelly Young, a friend with impressive credentials who specializes in dealing with surviving victims of gun violence and their families. The sessions with Doctor Young prove effective, more rapidly than she or Chris anticipated. As a result, Chris sets about to develop his own plans to challenge the gun-government complex that has placed gun ownership above almost all other rights of American society. As he begins his quest, his emotions, long frozen, begin to thaw. His relationship with his therapist changes as he embarks on a mission to lay siege to the fortresses of the gun culture and their minions. When powerful elements in the gun lobby learn of his plans, things quickly get deadly. Beyond the battles of Chris’s personal war, a larger storm is brewing fed by the unlimited “right to bear arms” manifesto. While the carnage continues, Chris realizes that modern interpretation of the “right to bear arms” is sowing the seeds of anarchy in America. Chris believes that his efforts to limit the “right to bear arms" to that which was intended by the Founding Fathers may prove necessary to preserve a government of laws and not men. Will his plan succeed? Will his plan survive the gun lords and their toadies? Will he survive?

No Escape: A Maze of Greed & Murder 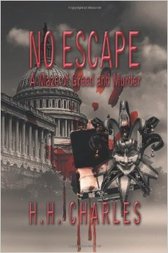 U.S. Senator Tom Graves's proposal to legalize drugs creates a backlash from the religious right, whose opposition is unwittingly organized and funded by Carlos Renner, one of Washington's many power brokers. The opposition takes a deadly turn when a zealot detonates an explosive during the first hearing on the proposal and Graves is hospitalized. During his recovery, he meets Dr. Victoria Bennett, a woman with a complicated past. Unaware of her background, they become involved. When tragedy later strikes, Graves resorts to his combat experience in Iraq to track down her murderer, who has fled to Rio. Captured by a drug lord, Graves is helped to escape by his daughter, Angelica, only to be tracked down and surrounded in an abandoned DEA safe house by the drug lord's trained assassins. Escape seems impossible. This international thriller will leave you breathless and with No Escape.

Dark Corridors: A Labyrinth of Lies, Loss, Lust and Murder 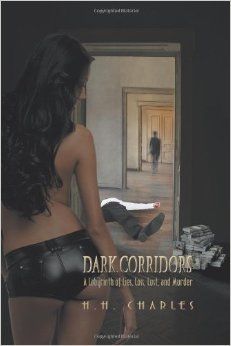 An intrepid minority shareholder, Chase Michaels, undertakes a heroic campaign to protect fellow minority shareholders as well as the public from two national wireless service companies that have adopted a merger plan to exploit a predicted trillion dollar venture in advanced technologies. He finds himself trapped in a labyrinth created by official Washington's dark corridors of lies, loss, lust, and murder. The corporate megamerger parties know they have an insurmountable advantage navigating these corridors, owing to the endemic indifference of official Washington to corrupt forces borne of addiction to power and money. When Michaels discovers the plan to cut out minority shareholders, he begins a journey that will cost him dearly and put his life and that of a beautiful woman's in jeopardy. Dark Corridors is just business as usual in Washington. 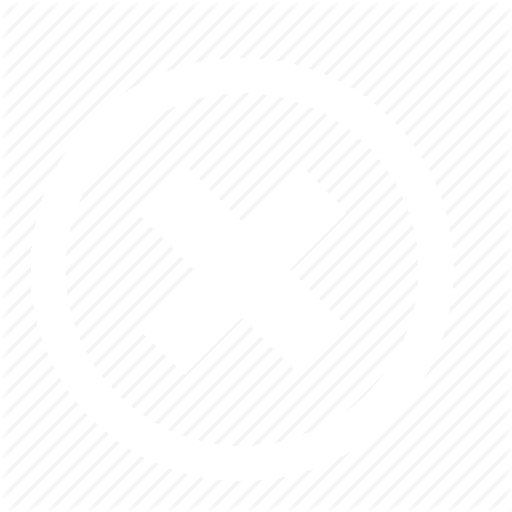